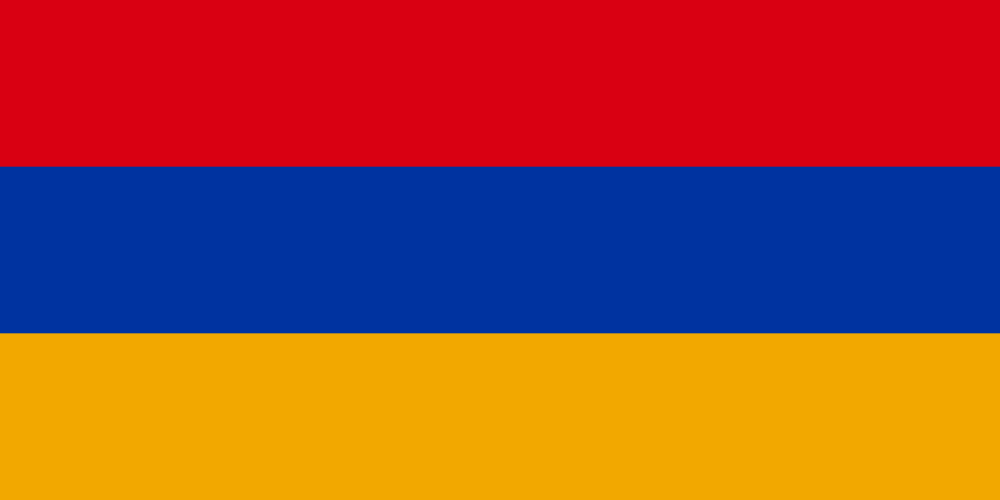 ARMENIAN insurers collected AMD 17.8 billion in 2016 as GWP for mandatory insurance of vehicles

Armenia-based six insurance companies earned a total of 4.058 billion drams in net profit in 2016, up from 2.672.8 billion drams they had earned in 2015 (51.8% increase), according to ARKA news agency's bulletin "Insurance Companies of Armenia" for the fourth quarter of 2016. All six companies closed the past year with a profit, whereas in 2015 two companies reported losses.

Iran and Armenia signed a Memorandum of Understanding (MOU) to expand bilateral insurance cooperation in Yerevan on Thursday, IRNA reported.

ARMENIAN iinsurers paid over AMD 2 billion in taxes in 2016

The list of Armenia's 1000 largest corporate taxpayers in 2016 includes all six insurance companies, operating in the country, which paid about 2.09 billion drams in taxes, up from 1.77 billion drams they had paid in 2015, the State Revenue Committee said. Some 93% of that amount were direct taxes, the Committee said.

ARMENIA: No consolidations expected in insurance in 2017

Arevshat Meliksetyan, executive director of INGO Armenia, told journalists on Wednesday, that he expected no consolidations in Armenia's insurance sector in 2017.

ARMENIA: INGO Armenia to offer new products to its clients in 2017

INGO Armenia insurance company will improve the quality of its services and will offer new products to its clients, Arevshat Meliksetyan, executive director of the company, told journalists on Wednesday.

ARMENIA: Pilot agriculture insurance program to be developed next year

A pilot agriculture insurance program will be developed in Armenia next year, deputy minister of agriculture Armen Harutyunyan said today.

The net profit of six Armenia-based  insurance companies in the first 9 months of 2016 amounted to 3.895.5 billion drams,  up from 2.394.1 billion drams they had earned in the same period of 2015, an increase of 62.7%., according to ARKA news agency's  bulletin "Insurance Companies of Armenia" for the third quarter of 2016.

STATISTICS: ARMENIA, 1H2016: MTPL insurance events below AMD 100,000 may be settled based on the mutual consent of drivers

In the first six months of 2016, the six active insurance companies of the Armenian market totaled AMD 16.1 billion in premium (note: based on the Central Banks financial standards), while based onIFRS standards local market totaled only AMD 15.8 billion. At the same time the indemnities paid by local insurers reached AMD 6.2 billion, according to ArmInfo News Agency.

Six Armenia-based insurance companies paid a total of 4.8 billion drams in 25,332 car insurance compensation claims in the first eight months of 2016, a decrease of 5.8% when compared to the same time span of 2015, a statement posted on the official website of Armenia's Car Insurers' Bureau says.

Armenia's insurance companies expect that their profits will be growing throughout three years and will double by late 2018, the Central Bank of Armenia says in its report 'Possible Developments of Armenia's Banking Sector in 2016-02018' based on programs of prospective development of Armenian banks.

The number of insurance companies in Armenia is expected to reduce over a period between 2016 and 2018 because of mergers or portfolio handovers, the Central Bank of Armenia says in its report 'Possible Developments of Armenia's Banking Sector in 2016-02018' based on programs of prospective development of Armenian insurance companies.

Armenia: Changes in the process of concluding MTPL contract

Starting September 1st, 2016, car owners will no longer be required to declare the names of other drivers they allow to drive the vehicles upon buying MTPL insurance, recently said the Bureau of Motor Insurers of Armenia(source: ArmInfo).