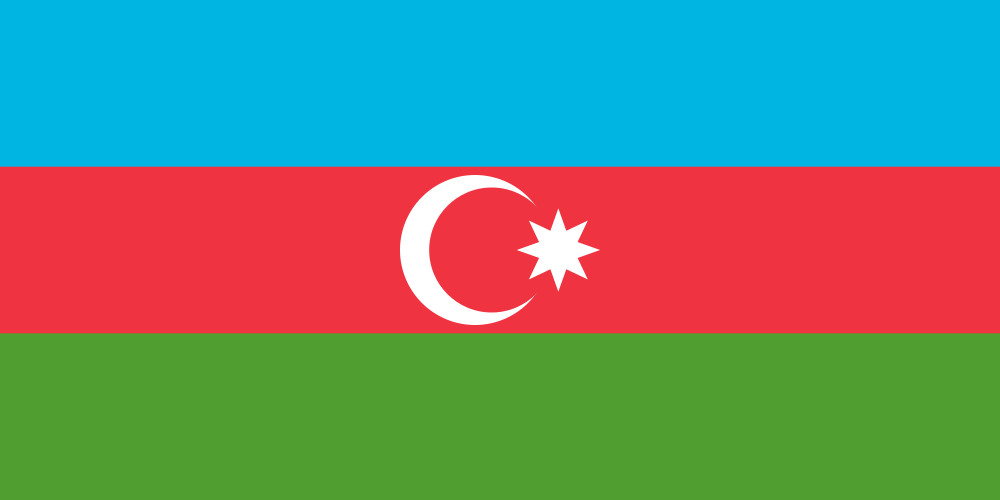 Coface, an international insurance company, one of the global leaders in insurance of risks associated with trade and foreign economic activity, conducted a risk assessment in thirteen sectors of the global economy, Trend reports.

S&P Global Ratings assessed the industry and country risk of Azerbaijan's property and casualty insurance sector as high, the agency said in its report.

As a result of numerous fires and natural disasters of 2019, importance of property insurance has increased on the Azerbaijani market. This trend can be observed in 1Q2020 GWP under compulsory real estate insurance, indicator which went up by 95% year-on-year, as Trend reported according to the Association of insurers of Azerbaijan.

Insurers of Azerbaijan ended the first quarter of 2020 with GWP worth of AZN 241 million (~EUR 128.5 million), which in local currency reflects an increase of 19.7% y-o-y, as the data published by the regulator show.

The Agricultural Insurance Fund needs to obtain a license from the Central Bank of Azerbaijan. It will be possible only after the number of companies, participating in the charter capital of its management company, is defined, Trend reports citing Fuad SAGIDOV, Chairman of the Fund's Board.

MTPL rates in Azerbaijan were established in 2011 and since then remained unchanged. A special group was created to work in the direction of changing the rates and insurance amounts, according to the Executive director of the Compulsory Insurance Bureau of the country, Rashad AHMADOV, as reported by Trend.

The regulator's plan to improve the market situation may result in closure of several insurance companies. The Central Bank recently announced the cancellation of the license of Standard Insurance company, while several other insurers may be closed as well, based on the regulator's improvement plan, Trend informed.

The Central Bank of Azerbaijan (CBA) has decided to revoke the license of Standard Insurance, as the agency FINEKO ABC.AZ informed.

AZERBAIJAN: insurers are expanding their lines of online products due to pandemic

Gunay Sigorta has expanded its product line of online insurance services, based on the authorities requirements and recommendations to prevent the spread of the coronavirus infection, Trend reports citing the insurer.

AZERBAIJAN: corporate and retail segments are decreasing during the quarantine

The measures under the special quarantine regime in Azerbaijan, aimed to limit the spread of the infection, are negatively affecting the domestic economic activity, and thus, work and results of the insurers, according to Trend.

In January and February this year, Azerbaijani insurers generated GWP in the amount of AZN 190.74 million (~EUR 101.78 million), which is almost 44% more y-o-y, according to the Central Bank of the country.

AZERBAIJAN: AIA: insurance sector must prepare a plan for switching to a remote mode of operations

The fight against spread of COVID-19 requires urgent and forced measures that affect all areas of activity, including insurance industry.

AZERBAIJAN: "updates" to the legislation of compulsory insurance are required

In 2020 Azerbaijan is expecting changes in insurance legislation, especially related to compulsory insurance, according to the Chairman of the board, the Association of insurers of Azerbaijan, Azer ALIYEV, as Trend news agency informed.

In January 2020, the GWP of the leading non-life insurer of Azerbaijan, PASHA Insurance, amounted to almost half of the total market's GWP, reaching AZN 56.6 million (~USD 33.3 million), which is at the same time AZN 10.1 million (USD 5.9 million) more than the insurer's GWP a year ago, Trend reports based on the data of the Central Bank.

AZERBAIJAN: loss ratio of the compulsory liability insurance of vehicle owners grew by more than 4% y-o-y in January

In January 2020, collected GWP for compulsory liability insurance of vehicle owners amounted to AZN 6.9 million (~USD 4 million), while the paid claims exceeded AZN 6 million (~USD 3.5 million), resulting in a loss of 87.5%, Trend reports based on the Azerbaijani Central Bank's data.

Azerbaijan ranked third among the safest travel destinations in CIS region, according to the ranking of the famous Insurly website, while its worldwide ranking took 52nd place among 180 countries safest for tourists.