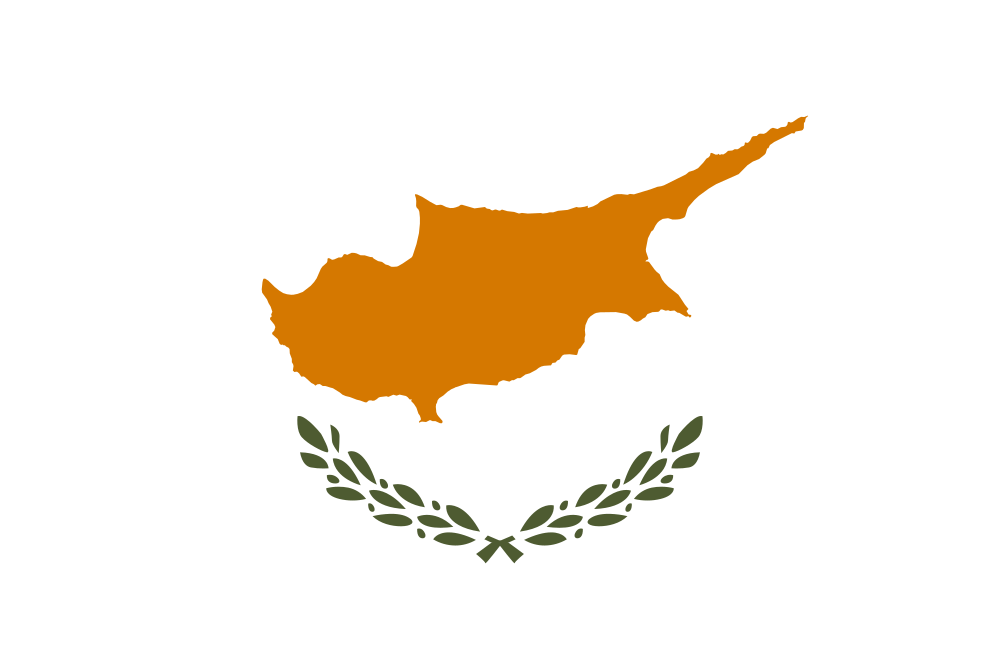 Climate:
- subtropical climate Mediterranean type of climate, with very mild winters (on the coast) and warm to hot summers;
- snow is possible only in the Mountains, in the central part of island;
- rains occurs mainly in winter, summer being generally dry.

The insurance market of Cyprus totaled about EUR 871.5 million at the end of 2018, up by 7% y-o-y, according to year-end market figures published by the Insurance Association of Cyprus, IAC.

CYPRUS: new insurance system for farmers to be launched in 2019

The cabinet of Ministers approved in February, 2019 the creation of a new insurance system for farmers that seeks to offer financial support to producers of all crops, as well as for sheep and goat farmers.

CYPRUS: Hellenic Bank is to revise its activities in the insurance sector

Hellenic Bank is about to revise its insurance activities to discover the best alternatives for the subsidiary insurance companies, according to the portal insuranceworld.gr of Ethos Media.

STATISTICS: CYPRUS 3Q: The insurance market has passed the threshold of EUR 650 million at the end of September

The nine months report on insurers' performance published by the Insurance Association of Cyprus (IAC), shows that at the end of September 2018 the local insurance market totaled EUR 651 million in premiums, up by 7.2% y-o-y.

During the first half of the current year, the local insurance industry increased in almost all business classes, with total GWP being up by almost 8% to EUR 458 million, according to half-year market figures published on the IAC website - the local professional association.

The Cypriot Auditor General Odysseas MICHAELIDES claimed that his office had spotted Olympic's insolvency issues during a 2014 audit. Yet, the situation broke out only four years later, when the company went bankrupt leaving some 200,000 clients uninsured.

Olympic's 200,000 drivers in Cyprus and Bulgaria without cover

At the beginning of June, UNIVERSAL Life - the Cypriot largest life insurer announced that its Board of Directors has decided to appoint Evan GAVAS as the new CEO - Chief Executive Officer of the Company.

The insurance market of Cyprus totaled EUR 251 million in the first three months of 2018 in terms of GWP, up by 7.2% y-o-y, according to the quarterly preliminary market figures published by the Insurance Association of Cyprus - IAC.

Total FY2017 GWP amounted to EUR 816.6 million, compared to EUR 765.3 million in 2016, representing a healthy 6.5% growth, according to the market figures published by the Insurance Association of Cyprus - IAC.

STATISTICS: CYPRUS: The insurance market exceeded EUR 600 million at the end of September

The quarterly report on insurers' performance published by the Insurance Association of Cyprus (IAC), shows that at the end of September 2017 the local insurance market totaled EUR 605.6 million in premiums, up by 6.6% y-o-y.

STATISTICS: CYPRUS, 1H2017: Life policies generate about half of the incurred claims

In the first half of the year, the total volume of GWP by the Cypriot insurers member of IAC - the local professional association - was EUR 427 million, up by 6% y-o-y.

CYPRUS: Insurance company refuses to help car knocked down by car in Cyprus

On the night of Sunday, 30 July, an 56-year-old tourist from Chelyabinsk Elena Lvovskaya was shot down near the Flamingo Beach Hotel in Larnaca. She was operated in the Central Hospital of Nicosia and will soon be withdrawn from the state of an artificial coma. Transportation of Elena to Russia will cost 50 thousand euros. The insurance company refuses to cover these costs. The culprit of the accident - 28-year-old Cypriot - was drunk at the time of the accident. She does not render any assistance to the victim.

The buyer of Laiki bank's subsidiary in Ukraine was "gifted" the bank along with a EUR 1.5m to top it off, former Laiki depositors (Sykala) alleged on Monday.

Cypriot insurers reported aggregate GWP of EUR 234.4 million in the first three months of 2017, up by 6.5% y-o-y, according to the quarterly market figures published by the Insurance Association of Cyprus - IAC.