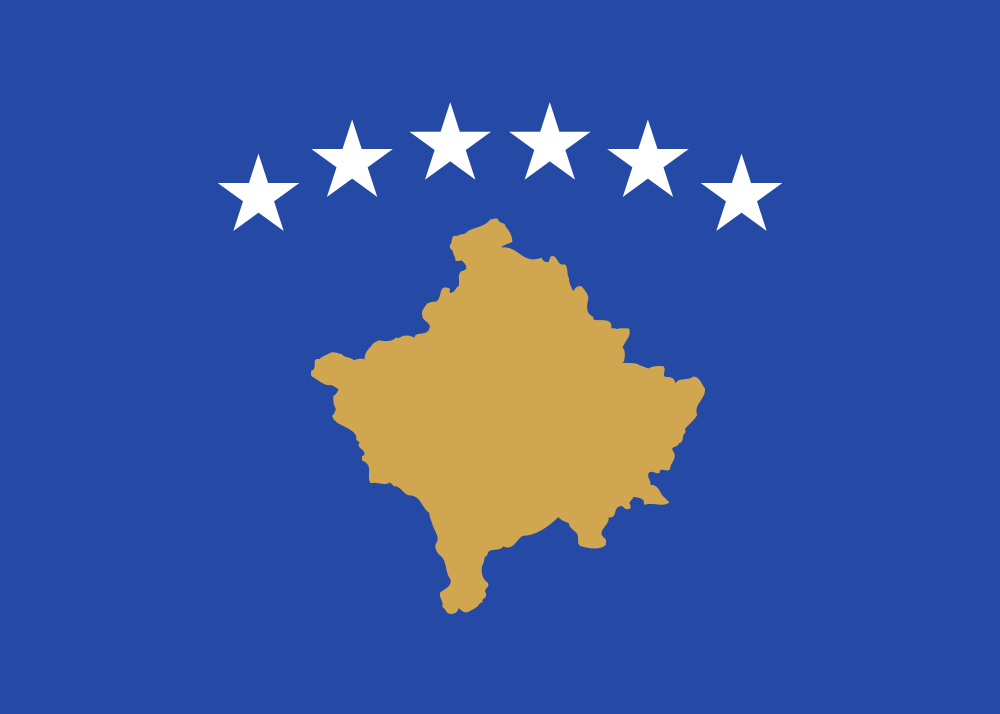 KOSOVO decides to freeze the agreement on insurance policies with Serbia

The head of the technical delegation on issues concerning border insurance, Rrahim Pacolli, has decided to freeze as of this midnight the agreement for the mutual recognition of border insurance policies between Kosovo and Serbia. Pacolli took this decision based on article 9 of the statute of the Kosovo Insurance Bureau, stressing that the agreement reached on June 23 in Brussels is not being implemented in a mutual way by the Serb side.

Officials in Kosovo accused today Serbia for not respecting the EU brokered deal of last month over free circulation, which related to vehicles plates and insurance policies in both countries, and gave a one week ultimatum to Belgrade authorities to end the boycott.

STATISTICS: KOSOVO insurers reported a loss of EUR 2.5 million at the end of June

During the January-June 2015 period, the Kosovo insurance market maintained similar results to those reported for the 1H2014 period - GWP of EUR 39.3 million, while the value of paid claims increased by 22% y-o-y to EUR 19.4 million, according to financial figures published by the Central Bank of the Republic of Kosovo (CBK). During 1H2015, the number of policies sold by insurance companies was 447.9 thousand, representing an annual increase of 4.5%.

KOSOVO: Belgrade-Pristina vehicle insurance deal in force as of midnight

The implementation of the memorandum on vehicle insurance, which representatives of Belgrade and Pristina signed in Brussels, began at midnight on Tuesday.

Austrian insurance group UNIQA said on Friday its earnings before taxes from operations in Kosovo fell to 100,000 euro in the first three months of 2015 from 400,000 euro a year earlier.

At the end of March 2015, the Kosovo insurance market totaled EUR 18.04 million - a value similar to that reported for the first quarter of last year, the market statistics published by the Central Bank of Kosovo - CBK indicate. During the reported period, claims paid by insurers totaled EUR 8.98 million, 18.53% more y-o-y.

Last year, the Kosovo insurance market totaled EUR 80.08 million, or 3.48% more y-o-y, according to the preliminary statistics published by the Central Bank of the Republic of Kosovo (CBK). At the same time, the volume of paid claims by local insurers decreased significantly by 18.90%, to EUR 31.18 million.

The Kosovo insurance sector reported a slight y-o-y increase in GWP, of 1.65%, to EUR 61.2 million in the first nine months of 2014, as the Central Bank data showed (Note: The figures presented by CBK include only the insurers' activity on non-life segment). MTPL premiums accounted for more than a half of total GWP, while the share of Border policies premiums was close to 20%. Other types of voluntary insurance accounted for ~28% of total market.

Accident Compensation: Annually, over 300 requests in KOSOVO and MACEDONIA

More than 300 requests for compensation for damages caused by a vehicle accident or other mishap en route are being submitted to the national insurers' bureaus by the citizens of Kosovo and Macedonia traveling in both countries, Telegraf.mk reads.

During the first six months of the current year, due the volume of gross written premiums criteria, the insurance sector in Kosovo reported a slight decrease of 0.5% y-o-y to EUR 39.2 million, the Central Bank data showed.

For the January-March 2014 period, the Central Bank of Kosovo - CBK reported a 5.9% decrease of the insurance market to EUR 18 million, due the 21% decrease of MTPL insurance sector. Claims paid by insurers totaled EUR 7.6 million at the end of March 2014, or 42% less compared to 1Q2013.

In 2013, the Kosovo's' insurance market was characterized by a 5% decrease in GWP, a 26% increase in claims paid by the insurers and a 21% increase in the total number of policies sold by the companies, according to the full year preliminary results published by the local market authority - Central Bank of Kosovo (CBK).

According to data published by the Central Bank of the Republic of Kosovo (CBK), the insurance market reported a negative result in 3Q2013. Gross written premiums totaled EUR 60.2 million, or 5% less as compared to the January-September 2012 period. At the same time, the paid claims of insurers increased by 37% to EUR 29.5 million.

During the period January-June 2013, Kosovo insurance market has continued with an increase. The volume of gross written premium for the above mentioned period has arrived in amount of EUR 40.3 million or 16% more comparing with the same period of previous year.

As a result of the EU-mediated Integrated Border Management agreement reached with Serbia, Kosovo has increased its customs revenues, which should begin to make up for losses that been taking place since 2003.

At the end of 2012 Kosovo's insurers posted total gross written premiums of EUR 81.5 million, up 4.4% y-o-y, according to the financial figures published by the Central Bank of the Republic of Kosovo (CBK). During 2012, the number of policies sold by insurance companies was 757.2 thousand, representing an annual increase of 25%.

KOSOVAR insurers reported profit of EUR 2.5 million at the end of September

Total gross written premiums of the Kosovo insurance industry in the first nine months of 2012 amounted to EUR 63.34 billion, representing an increase of 7.86% over the corresponding period in 2011, while the value of paid claims totaled EUR 21.6 million, or 9.5% more y-o-y, as the Central Bank of Kosovo (CBK) informed. These values were generated by 13 insurers who sold over 578 thousand policies in the analyzed period.

KOSOVO-MACEDONIA: Border procedures for drivers have been simplified

An agreement between Macedonia and Kosovo makes it easier for drivers to travel between the two countries and simplifies the insurance compensation process for motorists who have accidents after crossing the border.

Kosovo's Central Bank has a successful track record in ensuring the country's financial stability. Gani Gerguri, Governor since May 2011 discusses the bank's policies and priorities.

KOSOVO TERRITORY: Central Bank has penalized all the insurance companies

No insurance company in Kosovo operates according to the laws in place. Most of them do not reimburse their clients, the quality of their services is not quality oriented, they have staff problems, they have problems with their local operators and plenty of cases of corruption. The irregularities identified by the inspectorate, made the Central Bank to penalize all the companies.