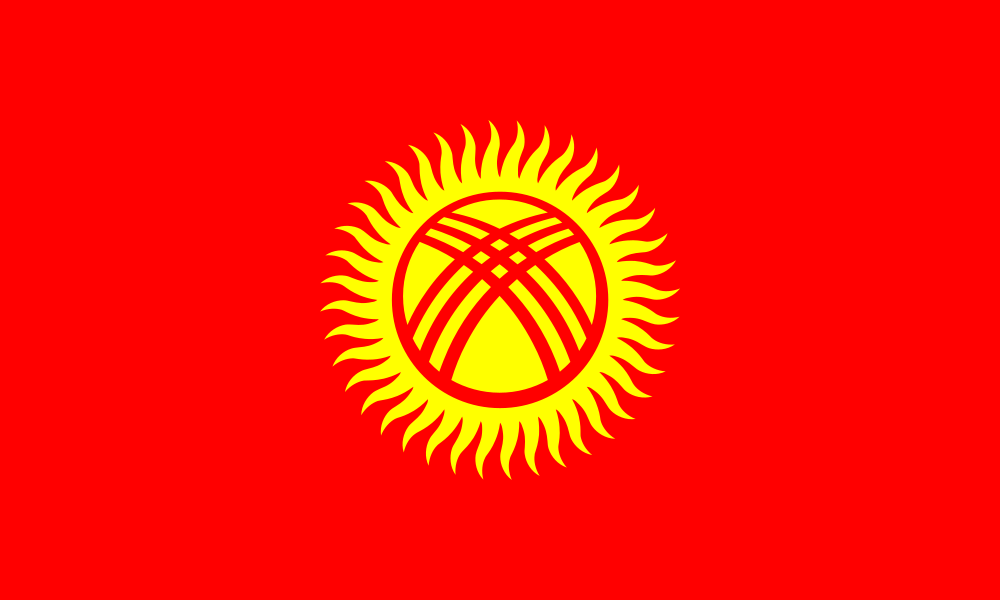 KYRGYZSTAN: after 10 years of waiting, the law on MTPL will come into force on February 7, 2019

The law on MTPL, which hasn't been working since its adoption during 10 years, will finally come into force on February 7, 2019, according to the information agency Sputnik.

KYRGYZSTAN: State service for regulations and supervision - for 1Q insurance market increased by 20.6%

On July 12 the State service for regulations and supervision held a conference devoted to the activity results during the first half of the year and future perspectives, as the regulator informed on the official website.

Initiated by the World Bank, a technical knowledge exchange meeting was held in Bucharest with PAID Romania representatives and a delegation consisting of high-level representatives of the insurance market and the Kyrgyz parliament, on the topic of the Romanian experience in building a compulsory home insurance scheme.

Kyrgyzstan: half of the Kyrgyz insurers ended Q1 2018 with a positive balance sheet

Total profit for the 1st quarter 2018 amounted to KGS 58.2 million. "Out of 21 insurance companies of the market, profit was generated by 10 companies", - informed the National statistics committee.

KYRGYZSTAN: insurance industry is developing, only with difficulty

In May the Association of the Kyrgyz Insurers conducted an annual meeting, dedicated to discussion of the last year result. According to the participants of the meeting in 2017 the local market was developing gradually and the insurance volume growth amounted to 12.5 %.

At the end of 2017, the Kyrgyz Republic insurance market totalled about KGS 1.06 billion (about EUR 13 million), according to the end-year market figures published on the market authority website.

KYRGYZSTAN: Mandatory car insurance will be introduced from February 7, 2019

The Parliament of Kyrgyzstan on June 30 passed the amendments to the law on mandatory liability car insurance that delay introduction of the requirement for 3 years - until February 7, 2019.

Total assets of 18 existing insurance companies in Kyrgyzstan have increased by 19.3%.

Kyrgyz entrepreneurs mentioned the high rates of insurance premiums, unjustified inspections and corruption among their main problems. They stated it at the round table in the Chamber of Commerce of the Kyrgyz Republic.

The State Insurance Company of Kyrgyzstan has begun insurance of housing against fire and natural disasters. The first who made it was the Prime Minister Temir Sariev.

In 2015, the volume of insurance payments halved, the board chairman of the State Service for Supervision over the Financial Market Sanzhar Mukanbetov said today at a meeting.

KYRGYZSTAN: Minimum amount of compulsory housing insurance in city is 1,200 soms per year

"Compulsory insurance of property is divided into two types: for city and for village.  The minimum sum for a village is 600 soms per year, and for city - 1,200 soms," the Chairman of the State Service for Regulation and Supervision over the Financial Market Sanzhar Mukanbetov said at a press conference.

KYRGYZSTAN: Insurance companies can insure all car owners in a short time

Insurance companies will be able to insure all car owners in a short time. Deputy Director General of ATM Polis Ernis Abdykeev told today at a press conference in Kabar Agency. According to him, at the moment insurance companies are working hard so that in a short time to give everyone insurance policy. "We think that we can promptly issue insurance policies to our drivers," said Abdykeev.

The Ministry of Economy proposes to create State Reinsurance Company JSC.  A draft resolution was posted on the website of the government for public discussion. The State Property Management Fund was instructed to act as JSC founder by forming its charter capital in the amount of 200 million soms.

The international agencies have assigned a credit rating to Kyrgyzstan for the first time. The Ministry of Economy of the Kyrgyz Republic reported. According to him, the country has received sovereign B2/ Stable and B credit ratings from Moody's Investors Service and Standard & Poor's. Note, that large international investors, before coming to the country, study its economic situation exactly according to the ratings. Assigning of credit ratings to the country has impact on the commercial banks and enterprises. Based on it, the banks and other financial intermediaries make decisions on lending, transactions in the money market, insurance, leasing and other situations that require assessment of the solvency of a business partner.