New leadership team at the insurers' association of Bosnia and Herzegovina 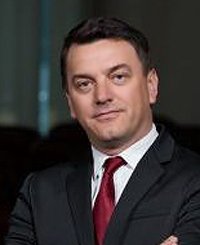 On the same occasion, of the General Assembly held on Apil, 20, in addition to the election of bodies, the reports on the activities and financial operations of the Association for 2019 were adopted, as well as the decision on the membership fee and the decision on the formation of occasional committees of UDO FBiH.

BOSNIA-HERZEGOVINA: A new market leader may arise after ASA Osiguranje's acquisition of the CO's previous target

Digital innovation by SCOR will improve the underwriting process