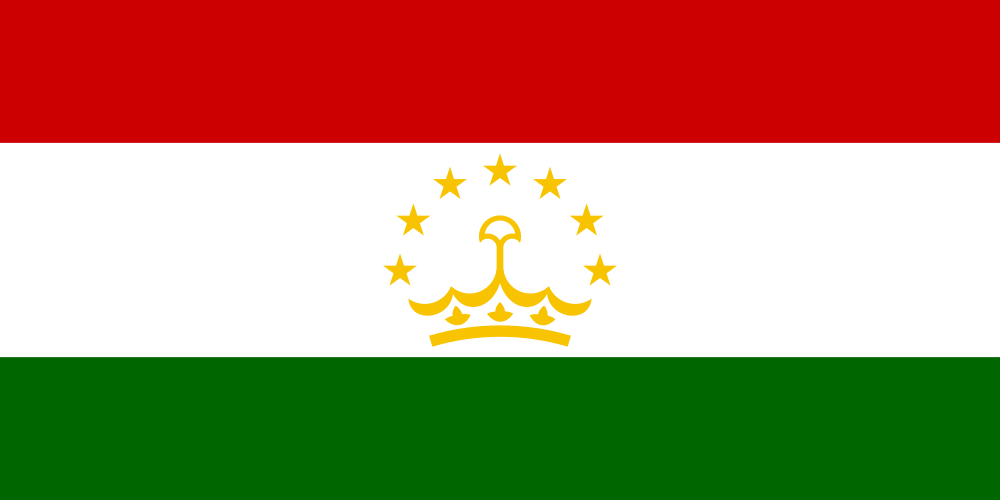 According to the year-end market figures, published by the National Bank of Tajikistan, Tajik insurers totally produced TJS 235.84 million (EUR 22.30 million) of GWP by the end of December 2017.

The board (Shuro) of Tajikistan's lower house (Majlisi Namoyandagon) of parliament discussed a draft law on insurance activity at an April 4 meeting, presided over by its head, Shukurjon Zuhurov.

An earthquake measuring 7.2 magnitude struck in Tajikistan, shaking buildings as far away as the Indian capital of New Delhi and in Pakistan, the US Geological Survey and witnesses said.

According to the XPRIMM estimates, the insurance penetration degree in Tajikistan remains at 0.44% of GDP (2012-2014).

According our estimations, the total GWP amounted about EUR 20 million in 2011, respectively EUR 16 million in case of 2010, representing about 0.4% of GDP (EUR 4.9 billion in 2011 and EUR 4.2 billion in 2010 - published by the National Bank of Tajikistan), Tajik insurance industry being the smallest of the Central Asian CIS markets. Despite rapid growth in recent years, the insurance sector is still underdeveloped, highly concentrated, the majority of companies are undercapitalized, while many forms of insurance protection common in other parts of the world are not yet available.