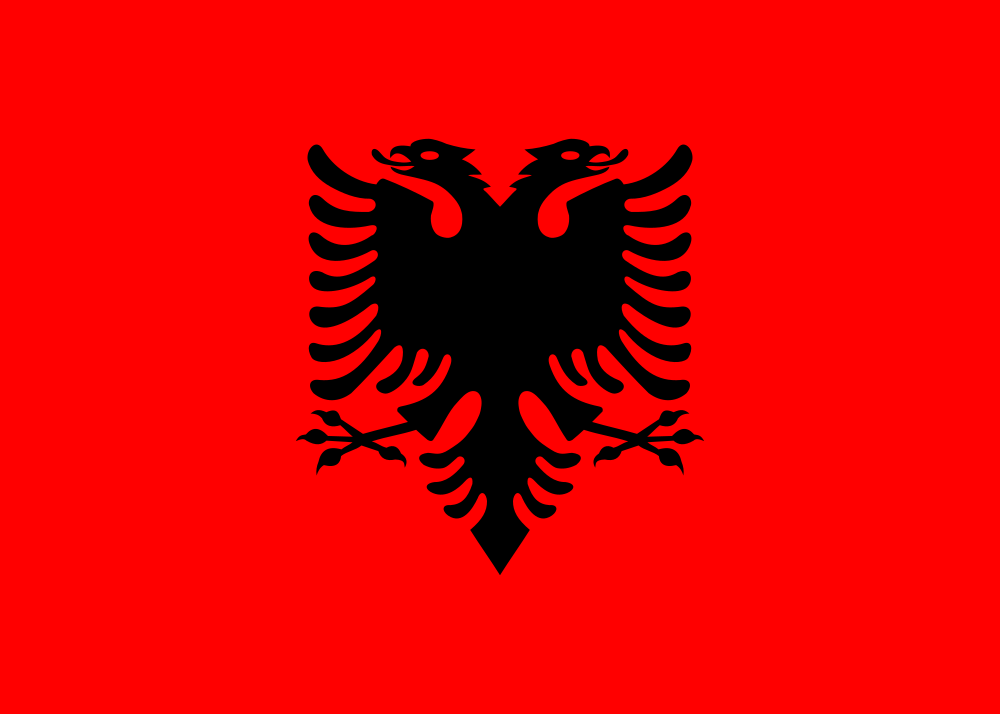 The about 5% appreciation of the Albanian Lek against EURO has favored the market results denominated in European currency, showing a higher growth rate than in local currency. Thus, in EUR, GWP increased overall by 9.43%, to EUR 61.2 million.

Albania: Insurance market on positive track after the first five months of the year

The Albanian insurance market reached over ALL 3.55 billion (EUR 27.2 million) during Q1 2018, or 2.53% more y-o-y, according to the quarterly statistics published by the local Financial Supervisory Authority.

The Albanian economy grew by 3.36 percent in the fourth quarter of 2017 according to the figures from the Albanian National Institute of Statistics (INSTAT) released on Tuesday.

Albanian insurance market totaled EUR 90 million (ALL 12 billion) at the end of September 2017, a nominal growth rate in European currency of about 14.5%.

Albania: the Competition Commission authorized the sale of INSIG Life

The Albanian insurance market reached over ALL 7,415 million (EUR 56 million) during the period January - June 2017, or 12.03% more compared with 1H2016, the Financial Supervisory Authority informed.

Albania's gross domestic product expanded by 3.94 percent in the first quarter of 2017 over the same three-month period of 2016, helped especially by a strong construction sector, the Institute of Statistics said on Friday.

Two of the country's biggest and richest entrepreneurs have diversified their investments in the insurance market.

The Albanian insurance market reached over ALL 3.45 billion (EUR 25.4 million) during Q1 2017, or 17.62% more y-o-y, according to the quarterly statistics published by the local Financial Supervisory Authority.

Albanian insurer Eurosig is selling 90% of the life-insurance business of its wholly owned subsidiary Insig to two local entrepreneurs, Samir Mane and Shefqet Kastrati, according to media reports.

There are about 15,600 businesses registered for the first time in Albania's fiscal administration during 2016, the data published by the General Taxation Directorate showed Thursday.

STATISTICS: ALBANIAN insurers posted about EUR 79 million in GWP at the end of September

The Albanian insurance market reached over ALL 10.8 billion (EUR 78.6 milion) for the period January - September 2016, or 7.2% more y-o-y, according to the quarterly market statistics published by AFSA - Albanian Financial Supervisory Authority. During the analysed period, the number of issued insurance contracts reached 808,881 showing a decrease of 0.4% y-o-y. The total of paid claims was about ALL 2.9 million or 27.8% more, compared to the period 3Q 2015.

STATISTICS: ALBANIA, 1H2016: 3% increase in GWP and 30% growth rate in claims in the first half year