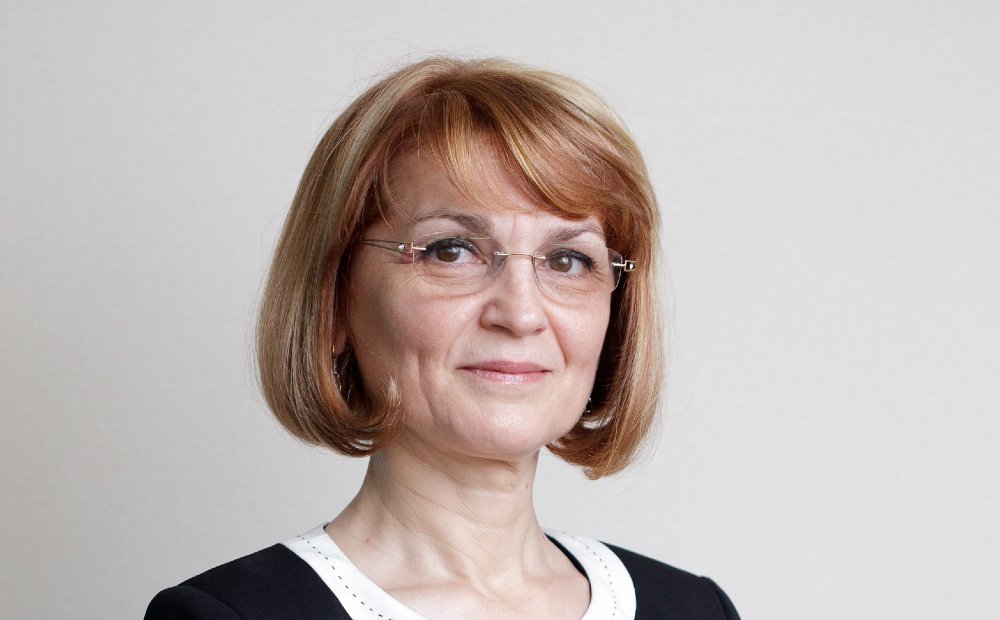 Carmen Daniela RADU was appointed by the Financial Supervisory Authority for a second five years term as President of the Council of Administration at The Policyholders Guarantee Fund (FGA). Her mandate will start on August 27, 2020.

At the same time, Nicolae ISTUDOR and Mihai PAUNICA were appointed members of the Board of Directors of FGA, ASF announced. Their mandate starts also on August 27, 2020. According to the law, the FGA Board of Directors consists of five members, two of whom are appointed by the Ministry of Public Finance, and three by the Financial Supervisory Authority, of which the Chairman of the Board is elected.

Ms. RADU experience in the financial-insurance field exceeds two decades, a period during which she has hold several top management positions. Before being appointed for the first time as President of the FGA Board, in 2015, Ms. RADU served as CEO and Board Member of Dutch insurer EUREKO's subsidiary in Romania.

ROMANIA: Agreement signed for the takeover of Gothaer Asigurari Reasigurari by Allianz-Tiriac Asigurari

Digital innovation by SCOR will improve the underwriting process