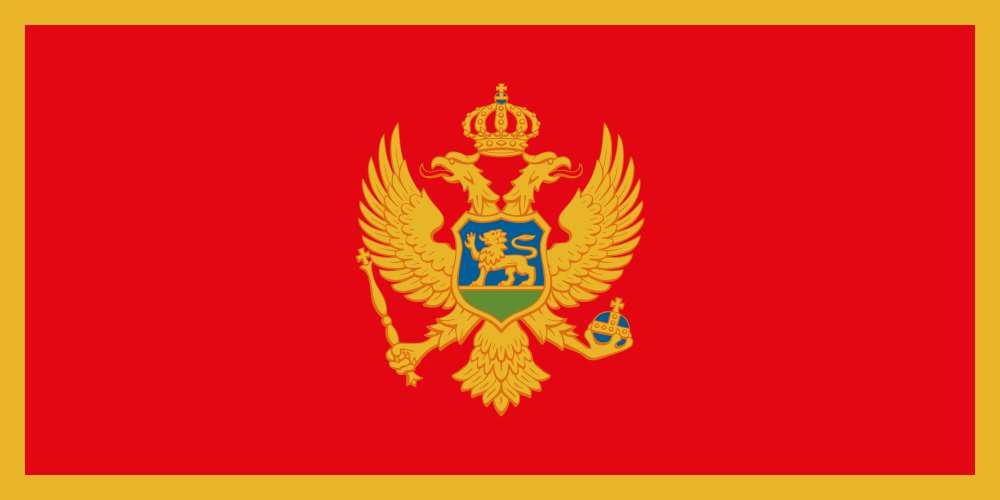 Montenegrin market continued its upward trend: over 3% growth in 2012

In the financial year 2012, the gross premiums written by the Montenegrin insurers amounted to EUR 66.8 million, representing a very slight increase, of only 3% y-o-y, as the Insurance Supervision Agency reported. Compared with FY2011, non-life insurance premiums grew by almost 3 % (to EUR 57.3 million), while the total life insurance premiums grew by 5% (to EUR 9.5 million). "Even if in Montenegro the volume of premiums does not seem very high, the insurance density is comparable to other larger countries, such as Bulgaria, Romania or Serbia, which is about EUR 100 per capita," declared Boris SABAN, Executive Director, National Bureau of Montenegro Insurers, last week at the International Insurance Forum in Istanbul.

The Montenegrin insurance market ended the first half of 2012 with a 6.37% growth in terms of GWP, to EUR 34 million. With few exceptions, all insurance lines recorded a positive dynamic, in spite of a difficult economic environment which leaded to rising unemployment rate - up by 1.5pp as compared to July 2011, to 12.65% -, and decreasing average wage of the Montenegrin citizens.

According to data of the Insurance Supervision Agency of Montenegro, gross premiums for the 12 insurance companies totaled EUR 15.6 million at the end of March, up 14.2% in relation to the same period of 2011.

Minister of Agriculture and Rural Development of Montenegro Tarzan Milosevic expressed the satisfaction with the increase of sown areas in Montenegro during 2011. At the same time, Milosevic announces state subsidies for the insurance of agriculturalists and their families.

MONTENEGRO: politicians want a national insurer to weigh down the Slovene players

During a recent session of the Montenegrin Committee for Economy, Finance and Budget, a representative of the main opposition party, the Socialist People's Party (SNP), Dragoslav SCEKIC said that Montenegro should form a national insurance house and prevent the outflow of money through other insurance companies. In his view, "there is monopoly in this sector, which is controlled by Slovenian insurance companies, which is the reason for the outflow of capital".

Montenegrin's insurance market growth slowed down in the third quarter of 2011: after a half year 5.63% growth rate, the 3Q results show a 4.9% y-o-y nominal increase in GWP, up to EUR 49.5 million. Life insurance countinued to register a higher dynamic than the non-life sector. The most visible slowing-down may be observed on the property insurance segment. Thus, the impressive 16.50% growth rate reported in 1H 2011 nearly halved in the 3Q statistics.

Capital increases for the first two insurers in Montenegro

The end of 2010 brought with it important capital increase operations for the largest insurance companies in Montenegro (LOVCEN and SAVA MUNTENEGRU). Thus, at the end of December, the General Shareholders Meeting of LOVCEN Osiguranje decided a capital increase and issuing some new shares.

VIG: Market entry in Montenegro - Entry into the property/casualty insurance business in Lithuania

VIENNA Insurance Group is continuing its expansion path into Central and Eastern Europe even during economically difficult times and underscores its commitment to these future markets. With the market entry planned in Montenegro, the leading insurance group of this region will develop the overall 24th country as a market for itself. Furthermore, the non-life insurance business in Lithuania will be started from Poland. At the same time, the DONAU Versicherung is extending its product range on the Italian market and is going to sell motor liability insurance.