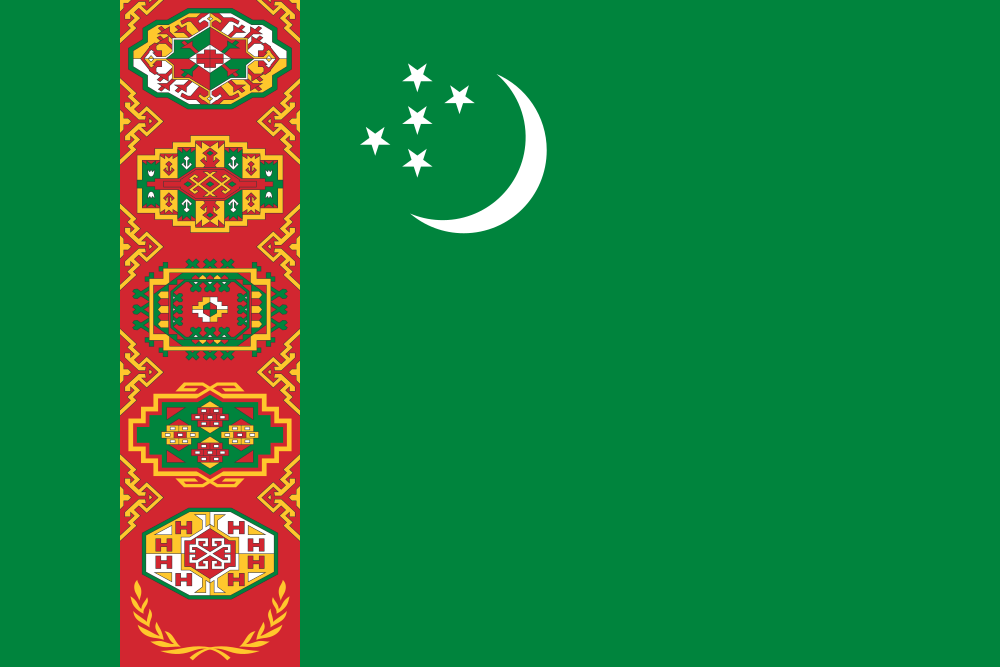 On October 29, 2020, at a meeting of the Cabinet of Ministers, the Deputy Prime Minister for Economy and Finance announced that work is underway on compulsory insurance of military personnel in accordance with the Decree of the President of Turkmenistan d/d March 31, 2010 "On compulsory state personal insurance of military personnel and persons liable for military service, persons of ordinary and commanding staff of internal affairs bodies", writes turkmenportal.com.

On September 11, 2020, the President of Turkmenistan Gurbanguly BERDYMUKHAMEDOV approved the Rules for mandatory state insurance for passengers of all types of transport and transport complex employees, the State news agency of Turkmenistan informed.

Turkmenistan is about to introduce a mandatory insurance for the passengers of all transport types, Turkmenportal informs. The corresponding draft of the latest edition of "Rules for mandatory state insurance of passengers of all types of transport and transport complex employees" was presented by Deputy Chairman of the Cabinet of Ministers, Gadyrgeldi MUSHSHIKOV, at a recent session of the government.

At the beginning of September, Turkmenistan joined the Islamic Corporation for the Insurance of Investment and Export Credit (ICIEC), a member of the Islamic Development Bank Group (IsDB), thus becoming the 47th member country of ICIEC, the Corporation announced.

The deputy general director of Turkmengosstrakh - Dovletmyrat GULMYRADOV was appointed as the acting General Director of this single insurance organization, as the State information agency of Turkmenistan announced on January 21 with reference to an official decree of the President of the country.

TURKMENISTAN: The government has banned all color cars except for one

President of Turkmenistan Gurbanguly Berdimuhamedov at the beginning of the year was banned in the capital to use the cars differ in color from white, but now the ban has spread to all regions of the state.

TURKMENISTAN: Compulsory TPL insurance of the companies which may endager environment has came into force

The law on environmental safety came into force in Turkmenistan. The new legal act stipulates compulsory insurance of civil liability of enterprises and industries that are a source of increased environmental danger.

The State Insurance Organization of Turkmenistan, for the time being the sole insurance entity in the country, is completing the creation of a single information network, TREND news agency reported. The Turkmen State Insurance Organization has an extensive network in the country of more than 40 offices and is currently taken steps to expand its partnerships with leading international insurance, reinsurance companies and insurance brokers.

Turkmenistan launches the entities to supervise the privatization of state property

Turkmen President Gurbanguly BERDIMUHAMEDOV signed a decree on the establishment of relevant interdepartmental central committee at the Ministry of Economy and Development of Turkmenistan for the execution of the law "On denationalization and privatization of state property", TREND News Agency reported on August 1st.

Compulsory ecological insurance is being introduced in Turkmenistan on March 1, 2013 for enterprises and those conducting ecologically dangerous activities according to an official source from Turkmenistan.

The Majlis (Turkmen Parliament) at the next meeting of the fourth convocation of the country has approved the law on Insurance, an official Turkmen source said today.

In 2011 the gross premium written in Turkmenistan was of EUR 45.7 million, 15% more as compared to a year before. By insurance classes, voluntary segment predominated and represented 95% of total, a hardly usual situation for CIS Region. Looking at the past results, one should notice that the insurance market increased six times in last five years. Responsible for the development of the insurance industry is "the only one" company that operates: TURKMEN GOSSTRAKH which can be translated into "State Insurance Organization of Turkmenistan".