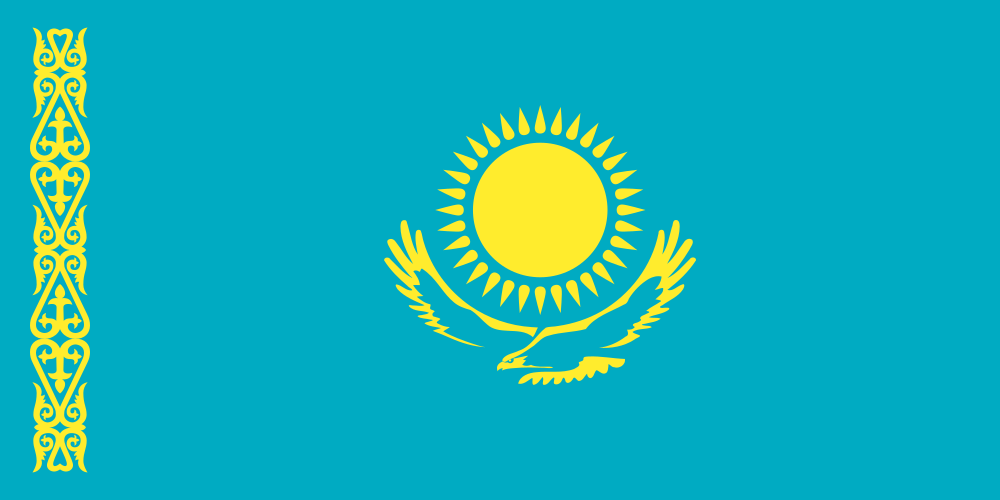 KAZAKHSTAN: economic effects of the pandemic will impact premium collection in 2020

In 2019, the insurance market of Kazakhstan saw rapid growth, supported by life segment, mandatory products, and development of electronic policies for mandatory motor insurance. But, despite its impressive development during the past decade, it is yet to reach maturity, one of the latest AM Best's report shows.

Fitch Ratings affirmed financial strength rating of the Kazakh insurer Standard Life at 'B' and the national rating at 'BBB-(kaz)' with stable outlook, according to the agency's report, published on April 30.

KAZAKHSTAN: total assets of life insurers in February grew by more that 45% y-o-y

KAZAKHSTAN: both number of registered vehicles and car accidents increased in January-February 2020

The number of vehicles, registered in Kazakhstan during the first two months of 2020, increased by 2.5% y-o-y (to 149,938 units), thus total number of registered passenger vehicles by March 1, 2020, reached 3.8 million units, according to the Kazakhstan's Statistics Committee, Trend reports.

KAZAKHSTAN: S&P: the insurance market is under pressure of the challenging operating environment, but growth prospects remain positive

The insurance industry in Kazakhstan has sound profitability, supported by underwriting and investment results as well as the established regulatory framework, according to the report of S&P.

KAZAKHSTAN: AM Best revised Halyk-Life outlooks to positive from stable

AM Best has revised the outlooks to positive from stable and affirmed the Financial Strength Rating of B+ (Good) and the Long-Term Issuer Credit Rating of "bbb-" of Halyk-Life, Life Insurance Subsidiary Company of the Halyk Bank of Kazakhstan, JSC (Halyk-Life) (Kazakhstan).

Total profit of the insurance market in 2019 decreased by 0.6% y-o-y, despite its GWP growth, and amounted, according to the regulator, to KZT 78.4 billion (EUR 0.18 billion), Allinsurance.kz reports.

KAZAKHSTAN: new edition of the Concept of the financial sector's development until 2030 to be adopted before July 1

Kazakhstan's insurance market is showing positive growth dynamics: assets in 2019 increased by 15%, to KZT 1.2 trillion, liabilities - by 13%, up to KZT 653 billion (which is 54% of the total assets), equity increased by 8%, to KZT 553 billion, as Madina ABYLKASYMOVA, the Chairman of the Agency of Kazakhstan for regulation and development of the financial market stated.

According to the data of the National Bank for 11 months of 2019, GWP of travel insurance (voluntary and compulsory together) increased by 208% y-o-y, Allinsurance.kz reports.

On January 1st, 2020, as part of the reorganization of the National Bank of Kazakhstan, an agency on regulation and development of the financial markets started to operate, Allinsurance.kz reported.